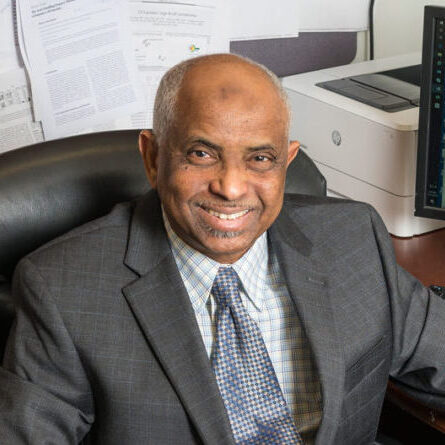 Unlocking the biological mysteries of the Fas pathway in regulating T cell homeostasis and organ specific T cell tolerance. Although the Fas death pathway is important for elimination of autoreactive T cells, loss-of-function mutations of Fas (lpr) or its ligand (gld) prevent rather than enhances organ specific autoimmune disease such as type 1 diabetes and multiple sclerosis in animal models. Another mystery associated with lpr and gld phenomena is the lymphoproliferative accumulation of CD4-CD8-double negative (DN) abT cells that express B220 molecules but whose function is unclear. Similar B220+DN abT cell lymphoproliferation occurs in humans with impaired Fas pathway. Revealing the nature of DN T cells that cause lymphoproliferation in mutant mice and understanding how impairment of the Fas pathway confers organ-specific-tolerance are the two major areas research in our lab. Our recent data indicate that these so called abnormal DN T cells are likely an independent cell subset that develop in the thymus and is confined to the gut epithelium in normal animal due to their deletion by Fas-mediated apoptosis in the periphery. Consequently, impairment of the Fas pathway results in peripheral accumulation of these DN T cells in the periphery. On the other hand, indicate that a tissue specific regulatory B cells are actively deleted by Fas-mediated apoptosis and removed from pancreas of autoimmune prone NOD mice. When present in the pancreas as a result of FasL blockade these B cell subset prevent diabetogenic T cells from invading and destroying pancreatic islets by an IL-10 dependent mechanism. How these IL-10 producing B cells are recruited into the pancreas and why eliminated by Fas-mediated apoptosis in the steady state is actively investigated in the lab.